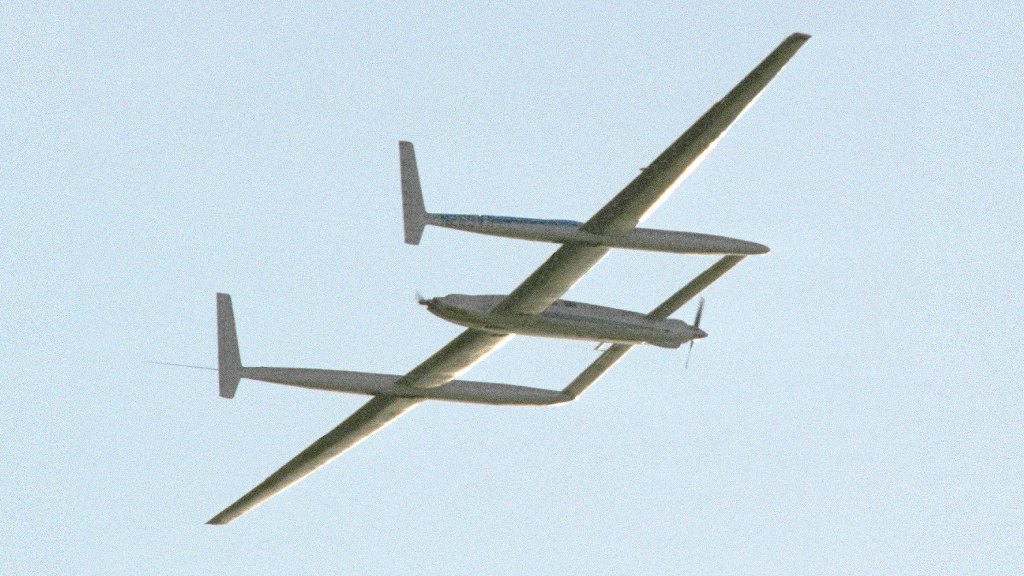 The Rutan Voyager - the first non-stop around the world flight


Over the weekend on the 14th December was 27th anniversary since the two American pilots, Dick Rutan and Jeana Yeager began the first ever non-stop flight around the world.

NOT READY TO SUBMIT?