Air Charter Service has several flights booked for both the men’s and women’s Champions League finals this week.https://aircharterservice-globalcontent-live.cphostaccess.com/images/global/news/857125_millenium20stadium20resized_tcm87-41657.jpg 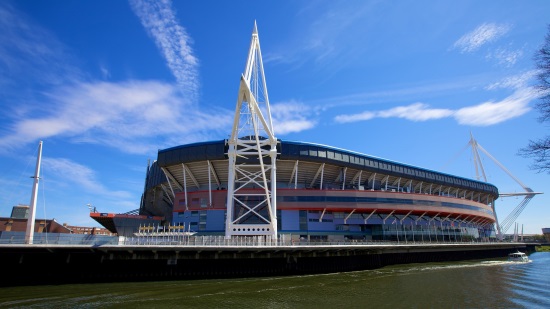 Leading aircraft charter specialist, Air Charter Service, has said that the company arranged charters for almost 2,500 fans to fly to Stockholm last week for the Europa League Final between Manchester United and Ajax, and have several flights booked for both the men’s and women’s Champions League finals this week.

Justin Bowman, Group CEO, said: “Last week we had a variety of aircraft, all the way up to Boeing 747 size, flying fans to Sweden for the Europa League Final. And we are still taking bookings, even now, for this weekend’s match – we already have helicopters, private jets and larger aircraft flying into Cardiff and surrounding airfields for the Champions League final between Juventus and Real Madrid. We are flying a mixture of supporters, sponsors, incentive groups and players’ families. Naturally some are flying from Italy and Spain, but we have booked a few flights for English fans to fly into the match via helicopter as well. We even booked one aircraft from Madrid to fly to Cardiff for the final before Atletico and Real had played each other in the semi-final!

“The Women’s Champions League final is also being held in Cardiff, this evening, and is an all French contest this year, between Paris St Germain and Lyon. We are flying hundreds of fans in today to watch the women’s final, on several Airbus 320s from France.”