500 tons of humanitarian aid, and almost 100 doctors were delivered on aircraft charted by us in April 2019.https://aircharterservice-globalcontent-live.cphostaccess.com/images/global/news/484963_dan_morgan-evans20(1)_tcm87-54485.jpg 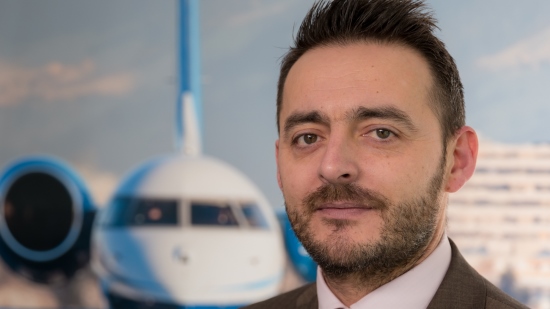 Over the past couple of weeks, leading aircraft charter specialist, Air Charter Service, has chartered aircraft to fly a total of almost 500 tons of humanitarian aid, as well as almost 100 doctors, into disaster-struck Mozambique so far.

Just a couple of weeks ago, Cyclone Idai swept through Mozambique, Malawi and Zimbabwe. It left at least 700 people dead and three million people in need of humanitarian assistance. Air Charter Service has worked tirelessly since then in conjunction with various aid agencies and governments, flying in a variety of cargo, including cholera vaccines, water treatments, mosquito nets and tarpaulins.

Dan Morgan-Evans, Group Director of Cargo at ACS, said: “We even had one flight that was transporting an entire field hospital to the region, including X-ray machines and 4x4 vehicles. In total so far we have chartered aircraft for just over 480 tons of equipment, on a variety of aircraft, ranging from Antonov 12s and Ilyushin 76s, to Boeing 747-400s and Boeing 777s, with more to come in the next few days.

“Our offices in North America, Europe, the Middle East and Africa have all been involved in the relief effort. As well as the huge amount of cargo, we also had a Boeing 737 transporting 80 doctors to Beira in Mozambique over the weekend.”

We are a global company with 25 worldwide offices, spanning all six major continents and we offer private jet, commercial airliner and cargo aircraft charters, as well as onboard courier solutions. We arrange almost 15,000 contracts annually with revenue of close to 700 million dollars. We were formed in 1990 by Chairman Chris Leach and CEO Justin Bowman in the basement of a house, and we now employ more than 500 staff worldwide.