AIR CHARTER SERVICE BREAKS ITS TARGET OF 1,000 OBCS IN ONE YEAR

Investment in the company's onboard courier division is now paying dividends, with more than 1,000 jobs arranged last year.https://aircharterservice-globalcontent-live.cphostaccess.com/images/global/news/302274_oliver_weigelt-550x309_tcm87-39811.jpg 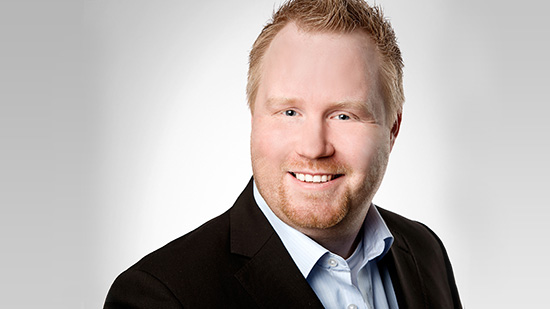 Leading aircraft charter provider, Air Charter Service, has revealed that 2015’s investment in its onboard courier division is now paying dividends, with the company having arranged more than 1,000 jobs last year.

Oliver Weigelt, the company’s Global Time Critical Manager, commented: “We are delighted to have passed such a milestone in the first full year since our refocus and investment in 2015. All credit must go to my team for the hard work that they have all put in. Our expansion in Asia in August last year, led by Hugo Liu in our Hong Kong office, has really helped our business to grow in the region and contributed significantly to the impressive numbers.”

From an almost standing start in Spring 2015 we had a remarkable year in our first year and 2016 proved to be an even better one. Our final total over the past 12 months was 1,093 OBC jobs, with revenues of more than £6 million, which is a phenomenal achievement.”