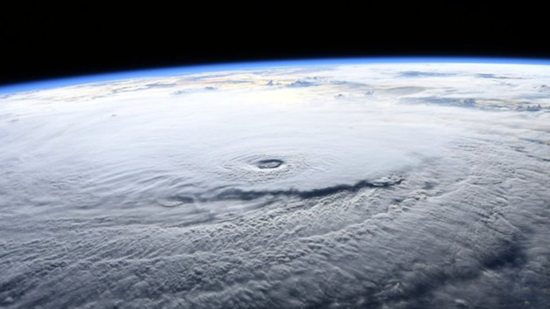 Following the destruction caused by Hurricane Lane in Hawaii last month, Air Charter Service’s Texas office was asked to fly in more than 120 tonnes of relief goods, as well as a search and rescue team. This came just months after ACS was involved in flights relating to the problems caused by Kilauea Volcano.

Richard Thompson, President of ACS Americas, said: “The island was still reeling from the eruption in May, when Hurricane Lane hit in August. The islanders were facing sinkholes, landslides, loss of electricity and mass displacement, with many people having to leave their homes.

“We were contacted to transport a search and rescue team from the US West coast to Honolulu just before the storm hit, in anticipation of what destruction it may leave behind. We were able to find a Gulfstream IV able to fly in the eight-strong group. We then sourced an MD-11 to fly in more than 120 tonnes of relief goods on two separate flights – one directly after the storm, on August 26th, and one a couple of days after that. Much of the cargo was for children that had been affected – on board were diapers and baby food, amongst other vital supplies.

This is the second time in the space of just a few months that we have had to arrange urgent flights to the island in response to natural disasters. In May ACS was contacted to urgently fly 68 tonnes of the fire retardant ore, barite, to the island in an attempt to limit the damage when lava from Kilauea Volcano reached a geothermal power plant. And now they’ve had to deal with Hurricane Lane and its aftermath, in which the wind speed reached 160mph and more than 50 inches of rain fell over the space of four days!

We are a global company with 22 worldwide offices, spanning all six major continents and we offer private jet, commercial airliner and cargo aircraft charters, as well as onboard courier solutions. We arrange almost 15,000 contracts annually with revenue of close to 700 million dollars. We were formed in 1990 by Chairman Chris Leach and CEO Justin Bowman in the basement of a house, and we now employ almost 500 staff worldwide.