ACS has announced that it is opening a new office in Sydney, Australia – the company’s first operation in the continent.https://aircharterservice-globalcontent-live.cphostaccess.com/images/global/news/929172_syd_management_team_2b_justin_tcm87-33165.jpg 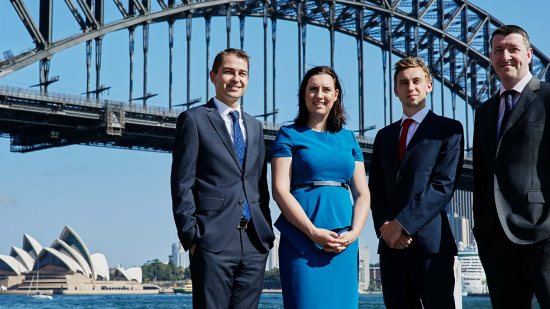 Leading aircraft charter specialist, Air Charter Service, has announced that it is opening a new office in Sydney, Australia – the company’s first operation in the continent.

Justin Lancaster, Air Charter Service’s Commercial Director, said: “We are delighted to be opening our twentieth office – and our first in Australasia. We now cover all six major continents. Our Hong Kong office has built up a strong customer base in the region over the past few years and we felt now was the right time to have a local presence in order to strengthen the current relationships and to help build new ones. We launched aircharterservice.com.au late last year and have so far received a good response from the site, so we are hopeful that the office will get off to a flying start.”

Heading up the operation will be Paul Crook. Lancaster added: “Paul first worked for ACS in 2009 and is really looking forward to starting up ACS in Australia with his team of experienced account managers from existing ACS offices. We have also hired a local team who have been trained in our London and Hong Kong offices over the past six months.”