Leading aircraft charter provider, Air Charter Service, has said that the 2018 FIFA World Cup was its busiest ever event, with almost 350 separate bookings across all five of its divisions during the month long tournament.https://aircharterservice-globalcontent-live.cphostaccess.com/images/global/news/293281_world_cup_tcm87-51878.jpg 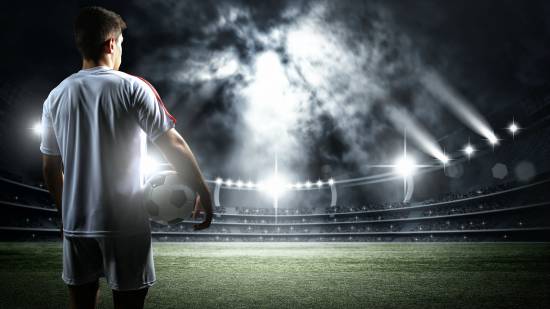 Leading aircraft charter provider, Air Charter Service, has said that the 2018 FIFA World Cup was its busiest ever event, with almost 350 separate bookings across all five of its divisions during the month long tournament.

Justin Bowman, Group CEO at Air Charter Service, said: “We have handled many previous World Cups and sporting events before. This World Cup, however, has been our largest ever single project, involving many of our global offices and utilising all divisions of the company – Group Travel, Private Jets, Cargo Aircraft, Onboard Couriers as well as our Travel & Concierge department.

“We arranged 254 passenger charters on larger jets for a whole host of nations; we flew 25% of the teams themselves, plus fans, sponsors, media and football associations themselves. We also arranged a huge number of private jets at all stages of the tournament, with many aircraft flying to the final. Our Travel & Concierge division arranged many VIP match packages as well as internal business and first class flights.

“On the cargo side we were tasked with flying broadcasting equipment between matches on cargo aircraft, by a number of TV stations. We had some slightly more unusual requests too – our cargo team needed to arrange a charter to move a team’s full kit and boots to Russia, as they already had an excess amount of luggage flying on the team’s aircraft. Our OBC team was also tasked with various essential deliveries throughout the course of the competition.

“Having two Russian offices benefitted us massively for the tournament – we had a team of more than 20 flight managers in the country over the duration as well as our 24 hour operations team, keeping an eye on everything. Having Russian speakers and rubles bank accounts meant that even some other companies in our industry came to us for our expertise in the country.”