ACS is preparing for a flurry of aircraft charter requests for next year’s Confederations Cup in Russia.https://aircharterservice-globalcontent-live.cphostaccess.com/images/global/news/982454_201720confederations20cup_tcm87-38280.jpg 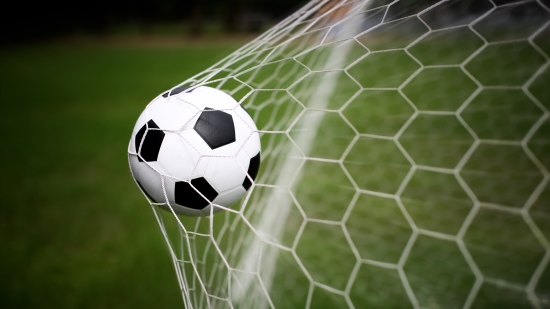 Leading aircraft charter specialist, Air Charter Service, is gearing up for a flurry of aircraft charter requests for next year’s Confederations Cup in Russia as the draw for the tournament takes place in just a few weeks’ time, on November 26th.

Justin Bowman, ACS’s CEO, commented: “The Confederations Cup always takes place in the country that is due to host the FIFA World Cup the following year and comprises of just eight teams. The tournament often gives us an idea of what potential problems we may have to face when 32 national football teams, supporters, sponsors and media descend on the country the following year. We see it a little like a ‘dry run’.

“The vastness of Russia provides similar logistical problems to the task that teams and fans faced at the last World Cup in Brazil. Having an office in Brazil really paid dividends in the run up to and during the last World Cup and we are well prepared for 2018, with two offices in Russia.

“There are only four venues next year, but one team in Group A will have to travel between St Petersburg and Sochi (and then back for the third game) – those cities are more than 1,500 miles apart. That wouldn’t make for a comfortable journey to undertake on a coach. So, as with the case in Brazil, aircraft charters will provide the optimum means of travel and perhaps the only sensible option.

“We will then be fully prepared for four times as many teams descending on Russia in 2018, when some of the stadia are even further away from each other. It will prove a very different challenge to Euro 2016, earlier in the year when we arranged around 50 charters.”