As the New England Patriots prepare to take on the Los Angeles Rams this weekend, Atlanta’s airports are gearing up for a busy few days, with more than 1,000 private jet flights anticipated for the big game.https://aircharterservice-globalcontent-live.cphostaccess.com/images/global/news/950253_super_bowl_liii_tcm87-53763.jpg 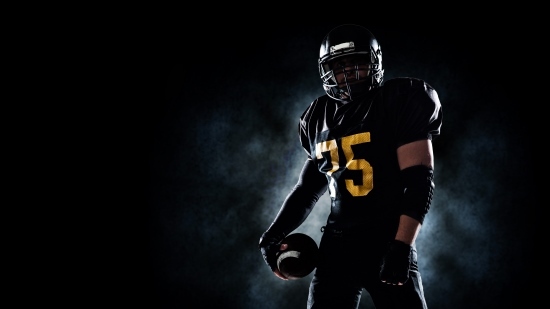 As the New England Patriots prepare to take on the Los Angeles Rams this weekend, Atlanta’s airports are gearing up for a busy few days, with more than 1,000 private jet flights anticipated for the big game.

For Hartsfield-Jackson International Airport it will be just another day as the world's busiest passenger airport – it handled nearly 104 million passengers in 2017. For some of its smaller neighbours however, it will be a different story. Richard Thompson, President of Air Charter Service Americas, says: “Regional airports closest to the Super Bowl can expect as much as 10 times their normal private jet traffic on the weekend of the single biggest sporting event in the US.

“The last two years have seen more than 1,000 private jet flights fly in and out of the host cities’ airports for the match. Atlanta has a number of smaller, regional airports to accommodate the influx, but this weekend may well prove to be their busiest ever few days for the likes of Fulton County and DeKalb-Peachtree airports.

“The past three Super Bowls have seen a year on year percentage increase in jet traffic at regional airports compared to the usual number of flights. San Jose in 2016 saw a 293% surge, whereas Houston in 2017 saw a 556% increase. Last year however, in Minneapolis, the airports experienced a 988% rise compared to usual traffic. The airports concerned have all handled the influx remarkably well, and I’m sure Atlanta and its surrounding airports will deal with the huge amount of travellers equally as well.”