AUGUSTA REGIONAL AIRPORT GEARS UP FOR BUSIEST WEEK OF THE YEAR

Over the course of Masters week Augusta Regional Airport at Bush Field handles 22% of its total annual private jet traffic, with almost 2,500 aircraft movements in the run up and directly afterwards.https://aircharterservice-globalcontent-live.cphostaccess.com/images/global/news/776629_masters_201920banner_tcm87-54522.jpg 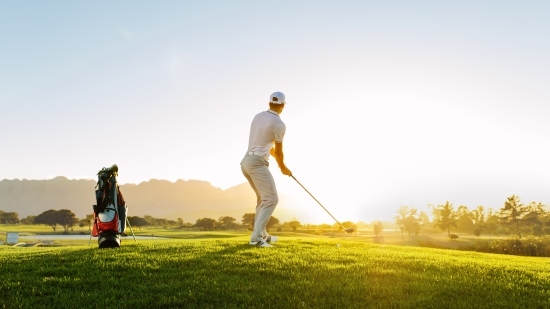 Over the course of Masters week Augusta Regional Airport at Bush Field handles 22% of its total annual private jet traffic, with almost 2,500 aircraft movements in the run up and directly afterwards.

Richard Thompson, President of Air Charter Service Americas, said: “On a normal day at the airport Delta Airlines flies to and from Atlanta and American Airlines to and from Charlotte – plus they handle an average of around ten private jet flights. Every year in April however, it hosts one of the busiest sporting events for private jets in the world, on a similar scale to that of the Super Bowl.

Based on WingX figures for the period of 1st April 2018 to 9th, a couple of days either side of the tournament last year, there were almost 2,500 private jet flights to and from Augusta Airport, equal to almost a quarter of the annual traffic in the space of just nine days. The peak day was Friday 6th April where the airport handled 431 separate aircraft movements. The figure is virtually identical to that of the previous year, with a mere 28 less aircraft movements over the same period in 2017.

“We always see a lot of bookings for flights to the tournament due to the popularity and it being such a notoriously unpredictable major. In fact Sports Illustrated recently dubbed it ‘the best week in golf’. We have been booking charters for the tournament since the end of last year and have had a lot of enquiries in the past few weeks, as the excitement ramps up. We have a number of staff at the airport over the next few days to oversee our charter flights.” Thompson concluded.