Air Charter Service has won the Air Cargo News ‘Charter Broker of the Year’ award at the prestigious Cargo Airline of the Year awards.https://aircharterservice-globalcontent-live.cphostaccess.com/images/global/news/517793_img_386720h_tcm87-5148.jpg 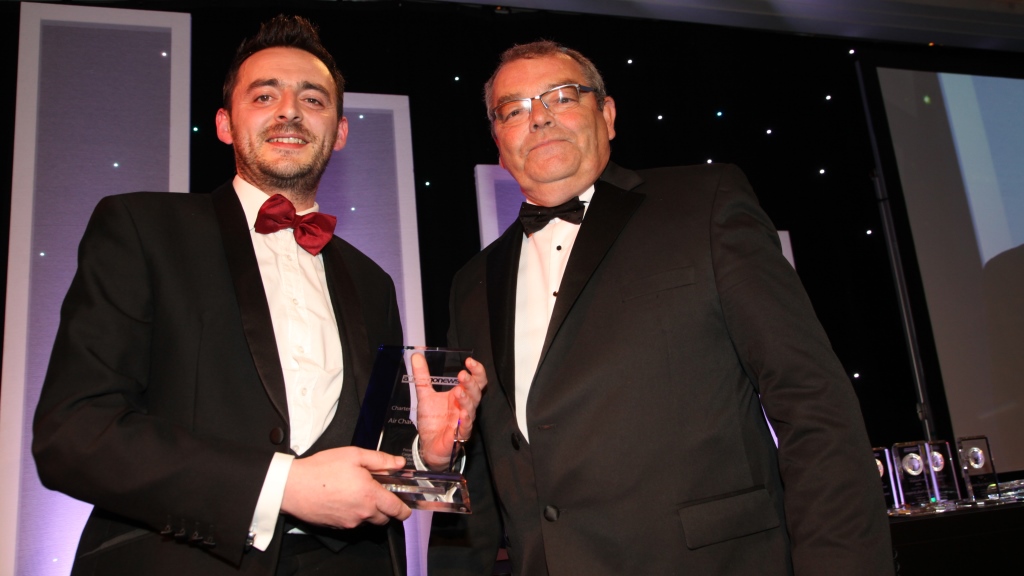 For the second year running, Air Charter Service has won the Air Cargo News ‘Charter Broker of the Year’ award at the prestigious Cargo Airline of the Year Awards ceremony, held on 25th April at the Lancaster Hotel, in the heart of London.

The award is given to the organisation that an Air Cargo News select panel deems most worthy over the past 12 months. This latest accolade joins two other top honours that the broker has garnered in the last year after retaining the Charter Broker of the Year trophies at both the ACW World Cargo Awards and the Payload Asia Awards in 2014.

ACS’s Cargo Director, Dan Morgan-Evans, collected the trophy at the gala event: “We are very proud and honoured to have received this prestigious award and to achieve such recognition by the panel, and within the industry as a whole. It is extra special to win it in the year of our 25th anniversary.”

In 2014 Air Charter Service arranged more than 9,000 charters and increased overall revenue by 14% to £287 million. The company transported almost 37 million kilograms of cargo and brought out a new aircraft guide app.