Leading aircraft charter company, Air Charter Service, has said that it has been inundated with requests for charters relating to the travel disruption caused by the outbreak of the novel coronavirus throughout China and Asia.https://aircharterservice-globalcontent-live.cphostaccess.com/images/global/news/702217_glenn20-20coronavirus20pr20_tcm87-57316.jpg 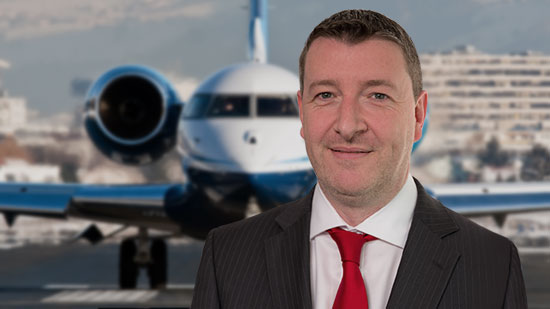 Leading aircraft charter company, Air Charter Service, has said that it has been inundated with requests for charters relating to the travel disruption caused by the outbreak of the novel coronavirus throughout China and Asia.

Justin Lancaster, ACS’s Commercial Director, commented: “Since the outbreak our offices around the world have been arranging flights on local charter aircraft as the world deals with the travel disruption and overall cut to capacity to the region. We have flown everything from four passengers on a private jet, to hundreds on larger aircraft, to 100 tonnes of surgical masks – it has been all systems go since the epidemic was first reported.

“Some customers have tried to avoid infection by flying with their families on private jets to avoid travelling on commercial aircraft with a large amount of people, whereas several organisations, as well as governments, have evacuated en masse on larger aircraft, such as an Airbus A380.

“We have also flown various relief cargo into the region, including, protective overalls, medical gloves and millions of surgical masks.

“We have faced various challenges in booking the flights, including passengers requesting crew that had not been to China since the beginning of January, clients not willing to put their cargo on aircraft that have recently been to the region, obtaining diplomatic permits and staff from our three regional offices working from home, to minimise their risk of infection. Our US, European and Middle East offices have all also been involved in booking the charters.

“Perhaps our biggest challenge is ensuring that all government and medical advice is followed to prevent spreading infection. This week we had to cancel four flights due to changes in regulations in certain countries.”