Air Charter Service predicts an extensive use of aircraft charters throughout next year’s Euro 2020 football tournament, with the competition consisting of 24 competing nations in 12 host cities, spanning the entire continent.https://aircharterservice-globalcontent-live.cphostaccess.com/images/global/news/625021_wembley_tcm87-56234.jpg 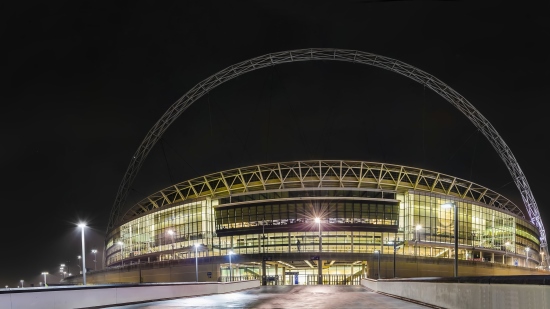 Air Charter Service predicts an extensive use of aircraft charters throughout next year’s Euro 2020 football tournament, with the competition consisting of 24 competing nations in 12 host cities, spanning the entire continent.

Matt Purton, Group Commercial Jets Director at Air Charter Service, said of the upcoming event: “We feel that aircraft charters will be essential for much of the tournament as there simply aren’t enough commercial airline connections to transport the sheer number of teams, sponsors, media and fans. The championship is spread as far west as Dublin and as far east as Baku – a distance of almost 3,000 miles. It also stretches as north as St Petersburg and south as Rome. It will provide a unique logistical problem as it is the farthest-reaching football tournament ever. There are ‘intelligent’ city pairings for the group stage of the championship, but for non-host nations, your team could be playing anywhere – as will be the case for everyone once the Round of 16 matches start.

“The qualification format prior to Euro 2020 starting in June is complicated enough. Following the majority of qualification there will be an initial draw for the group stages later this year. However, the play-offs for the best third-placed teams in each group are not played until March next year. The Nations’ League results are also taken into consideration, before the potential of a final draw to be held on April 1st – as a result, there may be even less time for some teams to arrange their travel.

“We have already booked a handful of flights and are receiving initial enquiries from national football associations who are confident that their country should progress. We are mapping out as many variations as we can for flight routes and we believe that we are well-positioned to find the best solutions – last year we arranged more than 350 aircraft charters for the FIFA World Cup in Russia.

“We will be ready for the influx of bookings, which we expect to start in earnest after the initial group draw.”