ACS is expecting a huge number of private jets to flood into Las Vegas this weekend to see the ‘most valuable fight of all time’.https://aircharterservice-globalcontent-live.cphostaccess.com/images/global/news/916604_hundreds20of20private20jets20expected20to20descend20upon20sin20city20this20weekend20-20thumb_tcm87-42840.jpg 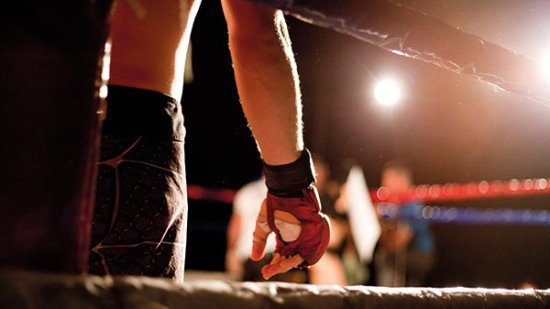 Leading aircraft charter specialist, Air Charter Service, is expecting a huge number of private jets from far and wide to flood into Las Vegas this weekend to see the ‘most valuable fight of all time’ between undefeated former world champion boxer Floyd Mayweather Jr. and UFC Champion Conor McGregor. The city’s four main airports; McCarran, Henderson, North Las Vegas and Boulder City, are due to see a massive spike in activity for the unique and controversial bout.

Andy Christie, Group Director of Private Jets at Air Charter Service, comments: “For the fight between Mayweather and Manny Pacquiao on May 2nd 2015, dubbed the ‘fight of the century’ at the time, the airports were jam-packed. Photos of McCarran Airport went viral as the taxiway had to be used as a parking lot for private jets. According to industry figures, provided by WingX, there were almost 500 arrivals on private aircraft on the 1st and 2nd May 2015 at McCarran and the three smaller airports serving Las Vegas – compared to 121 on the same dates in 2016 and 136 earlier this year.”

With some ringside seats at this weekend’s fight reportedly selling at more than $100,000, Christie is confident that this Saturday may even top the traffic two years ago. “Private jets are expected be the preferred mode of transport for a relatively high percentage of the 18,000-strong crowd. We are certainly flying in more than we did two years ago – at the last count, we had aircraft booked for around four times as many people.

“With such high demand, it is no wonder airport authorities in the region released statements earlier this week requesting that owners and airlines make parking reservations ahead of time.” McCarran airport spokeswoman, Christine Crews, said: “We’re trying to be better prepared [than two years ago] and improve the guest experience”.