ACS has reported a record number of big name DJs chartering private jets to manage their busy festival and club schedules over the summer months.https://aircharterservice-globalcontent-live.cphostaccess.com/images/global/news/884721_djs_tcm87-8290.jpg 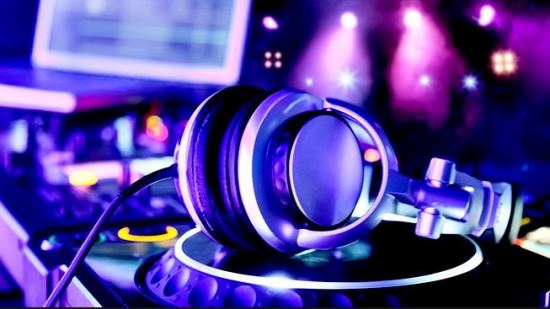 Andy Christie, ACS’s Group Executive Jets Director, commented: “With DJs being in such high demand over the summer period, we find ourselves flying, sometimes groups of them, from festivals in places like the Netherlands, Austria, Finland and Estonia, to the Balearics, Madrid and Spanish coast for their famous club nights.”

“The charters start around May, and we find that it is a mixture of last minute one-off bookings where the DJ has been asked to perform at short notice, and lengthy tour schedules arranged months in advance. Whilst some view travelling by private jet as a luxury, it is often the only means by which a DJ can fulfil a busy timetable of appearances across Europe with the minimum of effort and it also allows them to catch up on their sleep!”

The demand isn’t limited to just Europe however, Christie continues: “The DJs in the US are in similar demand to their European counterparts, needing to charter around the States to places such as Vegas, Miami, San Diego, LA and New York to perform.”