MORE AIRCRAFT CHARTERS EXPECTED THAN LAST YEAR AHEAD OF THE BIG GAME, BUT BAY AREA AIRPORTS EQUIPPED TO COPE

ACS says that this year’s host city is much better equipped to deal with the thousands of charter flights than last year’s.https://aircharterservice-globalcontent-live.cphostaccess.com/images/global/news/780875_richard_thompson_3_tcm87-15445.jpg 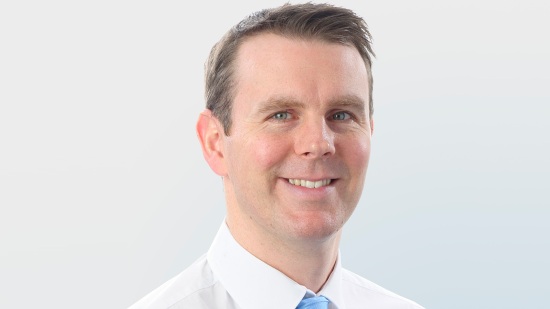 More than 100 million people are expected to tune in The Big Game on the TV, but for those who are lucky enough to have a ticket and traveling to Super Bowl 50, it can be a tricky logistical journey. However, world leading aircraft charter supplier, Air Charter Service, says that this year’s host city is much better equipped to deal with the thousands of charter flights than last year’s.

Richard Thompson, president of Air Charter Service North America states: “In 2015 there were more than a thousand extra flights into the Arizona area for the game in Glendale which saw the New England Patriots beat the Seattle Seahawks. Predictions for this year range from 2,000 to 3,000 additional movements into the Bay Area at the weekend. Fans are coming in from all over the country, some even from around the world, and we are receiving requests for private jets as well as charters for fans on larger aircraft.

“The teams, media, security, and fans would all like to arrive and to leave at roughly the same times and last year the airports couldn’t cope with 1,000 planes wanting to depart simultaneously. The difference this year is that, along with San Francisco’s three main airports [San Francisco, Oakland and San Jose], there are another 13 airports that can be used for Super Bowl traffic and we are trying to spread charters out amongst them.

“Our West Coast team is going to be on hand 24/7 to help our clients get in and out on time on the day. The one thing we can’t guarantee is that their team will emerge victorious!”