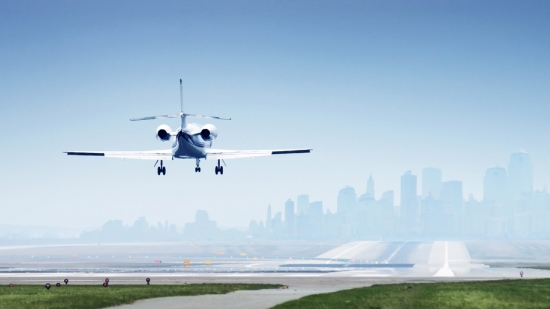 Richard Thompson, ACS Americas’ President, said: “The private jet market in the city last year saw some incredible growth. Based on WingX figures across the five key private jet airports of Teterboro, JFK International, La Guardia, Westchester and Farmingdale, the annual increase in private jet departures was 4.85% over the year. It was particularly remarkable in April last year, where there was an 11.7% increase.

“April is often busy as spring break usually falls in the first week of the month and schools are closed, so high net worth families take the chance to get away and appear to have done so in greater numbers following the political uncertainty of April 2016. Our figures reflect this growth, and more – last April saw an 81% improvement year-on-year in private jet sales for our New York operation and overall we saw a 25% increase in 2017.

“Last year’s overall increase was one of the reasons why we felt it was the right time to open up a Manhattan base. We have already gained a number of new clients in the first three months of operation and generated a considerable number of enquiries that we otherwise would not have received.

“We are very optimistic for this year as we are seeing further growth so far in 2018. The private jet business across the US is buoyant at present and we will be looking to expand our operations in other states in the very near future.”