Air Charter Service reports that its China operation is really on a roll, following impressive growth last year and a strong start to 2016.https://aircharterservice-globalcontent-live.cphostaccess.com/images/global/news/558357_wanny_tcm87-36178.jpg 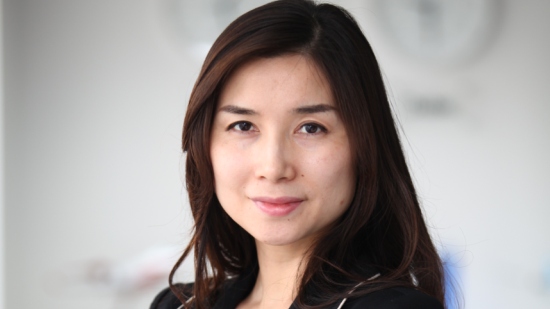 Managing Director of ACS’s Beijing office, Wanny Wu, comments: “Our 2015 results were really outstanding – we arranged 56% more charters than in 2014. This was led by a significant increase in numbers from our experienced private jets team, but our fledgling commercial jets department really flourished as well.

“The private jet market in the region was exceptionally buoyant for us last year – this, combined with the new staff contributing positive figures, meant that we had a great 2015. The revamped www.aircharterchina.cn, has also been instrumental in the growth since it was launched 12 months ago.

“This year has started well too – we have already had a record February and March, so the signs are good for the growth to continue.”