World leading aircraft charter specialist, Air Charter Service, has reported that the company recorded revenue of more than £60 million last month, making it the record month in its history, beating the previous best of £52 million.https://aircharterservice-globalcontent-live.cphostaccess.com/images/global/news/265242_jb_550x309_tcm87-53331.jpg 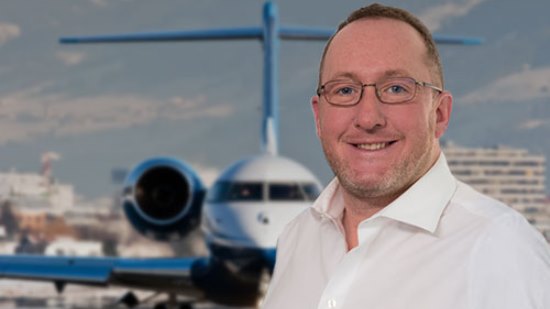 World leading aircraft charter specialist, Air Charter Service, has reported that the company recorded revenue of more than £60 million last month, making it the record month in its history, beating the previous best of £52 million.

Speaking on the news Group CEO, Justin Bowman, said: “This is an outstanding achievement by the whole team, which is now more than 500 aviation experts. We saw substantial increases across all three of our main divisions: cargo, private jets and commercial aircraft, with a total of 31% increase in revenue on last November.

“To reach 61 million pounds in one month – which is equivalent to 77 million dollars – is remarkable, and a huge step in the direction of our next goal; to become a billion dollar company. We are not resting on our laurels though and know that there is a lot more hard work to do as we go into 2019, with three more office openings in the next few months.

“This landmark month, combined with the opening of a number of new offices, means that 2018 has been an extremely exciting one for everyone involved at ACS.”