WELSH FOOTBALL FANS TURNING TO CHARTERING AIRCRAFT TO GET TO LYON

ACS has seen a huge amount of interest from Welsh football fans desperate to charter an aircraft to get them to the Euro 2016 semi-final as scheduled service flights to Lyon are stretched.https://aircharterservice-globalcontent-live.cphostaccess.com/images/global/news/799047_lyon20stadium20resized_tcm87-36754.jpg 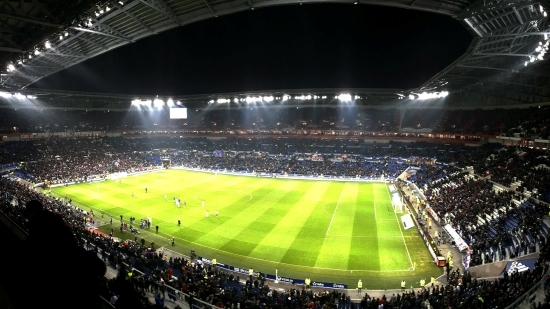 Leading aircraft charter specialist, Air Charter Service, has seen a huge amount of interest from Welsh football fans desperate to charter an aircraft to get them to the Euro 2016 semi-final as scheduled service flights to Lyon are stretched.

Alex Sadat-Shafai, ACS’s Group Charter Director, commented: “We have had so many calls since Wales beat Belgium 3-1 on Friday night, including several calls straight after the game. Wales didn’t expect to get this far and after looking for scheduled service flights to no avail, some fans are now trying everything to see their heroes play Portugal in Lyon on Wednesday evening. We’ve had five people dedicated to working on finding aircraft for the Welsh fans, including over the weekend, with many people phoning a charter company for the first time.

“This is the biggest football match in Wales’s history, so every football fan west of Bristol wants to be there. Some of the calls we are getting are from people that have never phoned a charter company before and have managed to assemble huge groups of people over the weekend with the necessary organisation and funds and some have booked large airliners whilst others have even chartered private jets.

“Before the weekend we had already booked more than 40 charter flights for the championships, and it looks like there will be quite a few more yet. For a fair balance, I should also say that we are dealing with some Portuguese fan groups too!”