Developed from the Premier IA, the Premier II features higher cruise speeds, a 20% longer range with four passengers and an increased payload, much of which was due to new engines and wingtips, meaning that it can achieve further ranges with the same amount of fuel. In late 2011, it was rebranded as the Hawker 200. 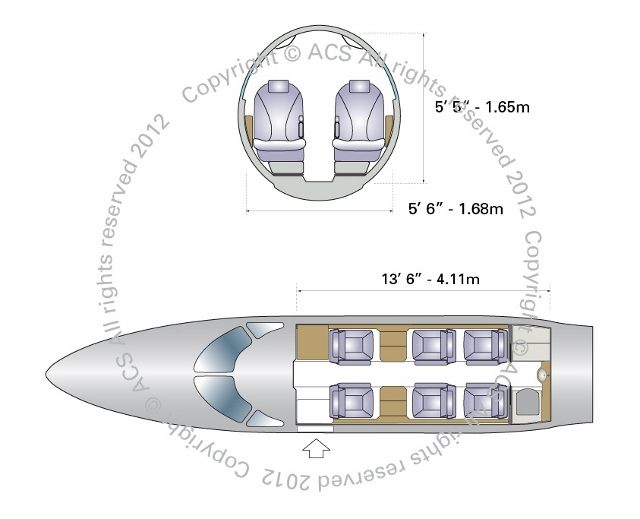