ON BOARD COURIER SERVICE FLYING AT ACS

Air Charter Service says that the On Board Courier department is currently averaging a booking every twelve hours.https://aircharterservice-globalcontent-live.cphostaccess.com/images/global/news/330727_oliver-weigelt-obc_tcm87-5318.jpg 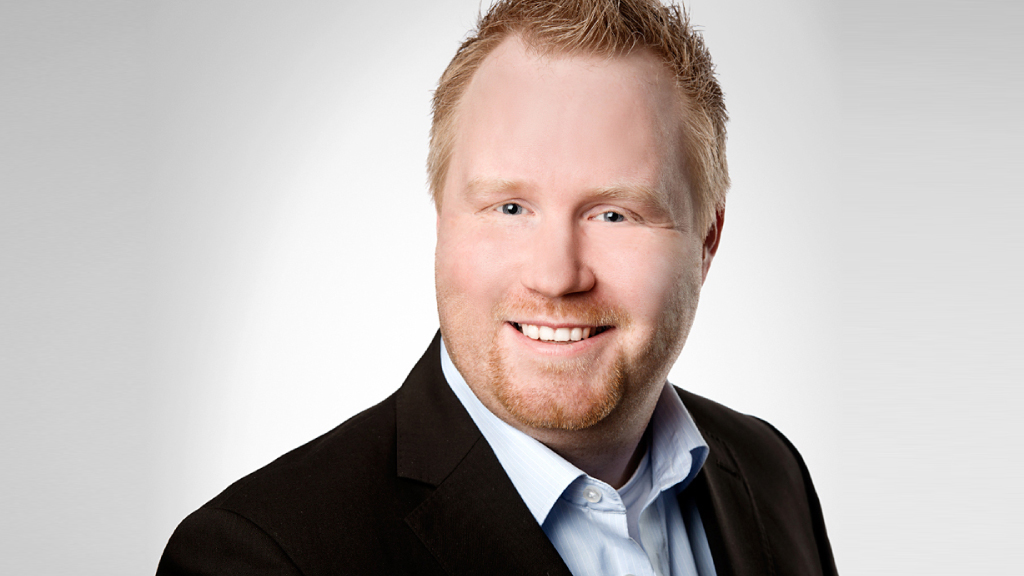 After launching a new look On Board Courier offering earlier this year, Air Charter Service says that the department is currently averaging a booking every twelve hours.

Speaking from the OBC Headquarters in Frankfurt, Oliver Weigelt, the company’s Global Time Critical Manager, commented: “The service has really taken off since we officially launched in spring of this year. We are doing 60-70 jobs a month and expecting to do even more in September and in the run up to Christmas, when time critical shipments are generally in demand the most.

“With a database of over 25,000 freight forwarders, we found the demand to be instant and overwhelming. We were set a pretty high target for this year but, so far, we are almost 40% up on that. We targeted turning over £10 million by 2020, but we might now have to revaluate that figure and aim a bit higher. We will be looking to expand the team before the end of year too, to cope with the popularity.”